I am a UK-based technology consultant, programmer, and writer. 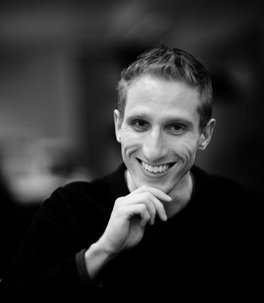 In recent years I have specialised in programming, technical writing, and audio editing for virtual instruments. In addition to over 200 virtual instrument credits, I have contributed sound design to film, theatre, game and art projects, for clients internationally.

I’ve also written and edited several essays and volumes on gender and sexuality studies, medical ethics, and science studies. I have given talks and training on these topics at various conferences and meetings.

Alongside my technology career, I have lectured in culture, media and psychology at universities including the University of the Arts, London, and the University of the West of England. I have also worked as a researcher in the School of Journalism, Media and Cultural Studies at Cardiff University, and for Palgrave Macmillan publishers.

How to Say My Name

“Iain” is the Scottish spelling of “Ian,” so begins with an i. My name is pronounced “ee-un.”